Shopping Cart
Your Cart is Empty
Quantity:
Subtotal
Taxes
Shipping
Total
There was an error with PayPalClick here to try again

Thank you for your business!You should be receiving an order confirmation from Paypal shortly.Exit Shopping Cart

NexGard, at a discount from 1-800-PetMeds

BETTY BOOP MADE THE DODO. HELP US GET ON ELLEN! wE WANT TO SAVE MORE LIVES.

Our van broke down. We have been repairing it for the past 5 years. It has broken down on the freeway many times with our dogs in it. I had to make another sacrifice by financing the van. All donations will go to pay the van off. Please help us pay it off. All donations are tax deductible.

PLEASE COME TO OUR EVENT JULY 22ND FOR THE OUR FUNDRAISER. BY JON AND JOEY.

GET YOUR BETTY BOOP DECALS!

"The righteous care for the needs of their animals, but the kindest acts of the wicked are cruel."

Become a voice for animals!

Picture to left is peach who was just dumped. She is looking for her owners to come back. .

Click above to become a Paws Savior by sponsoring a Paws dog monthly. 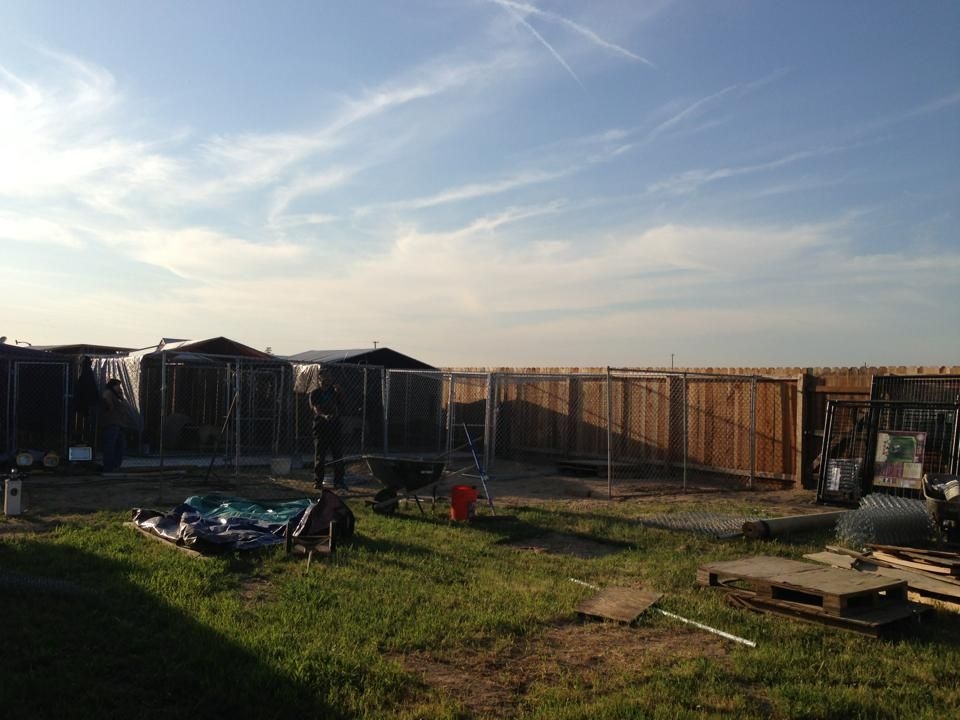 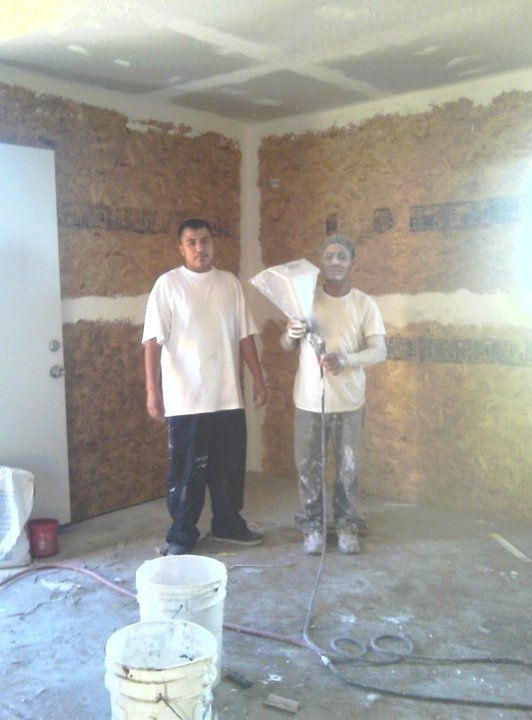 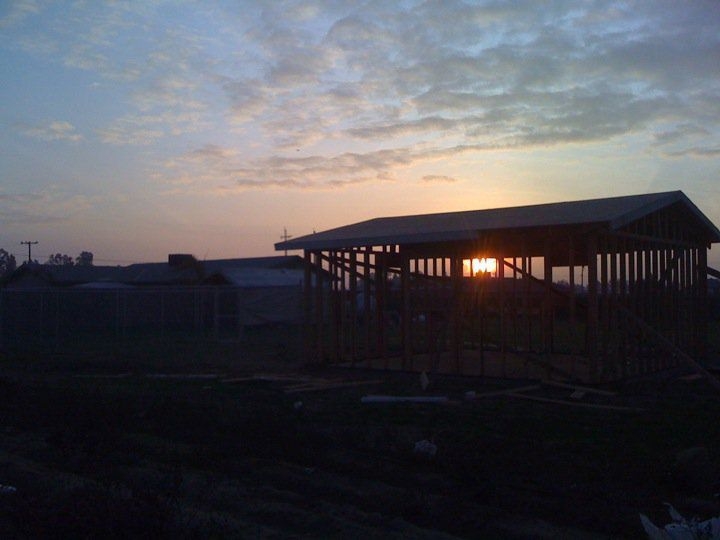 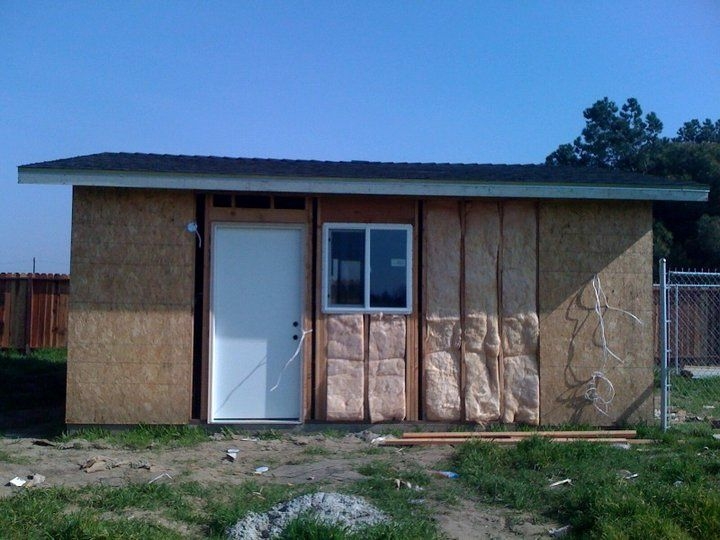 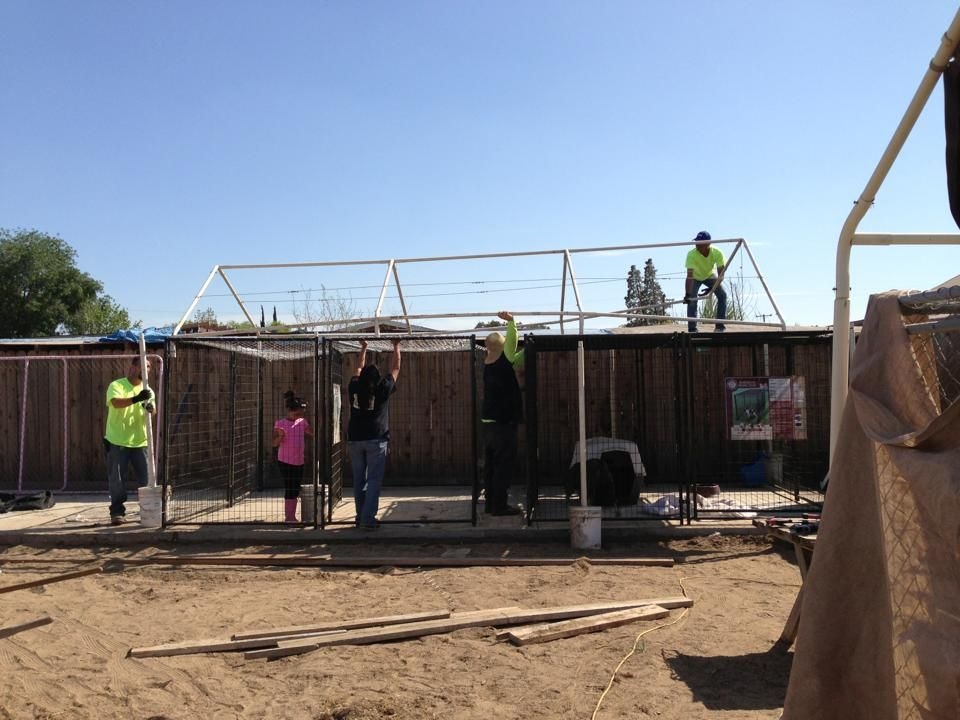 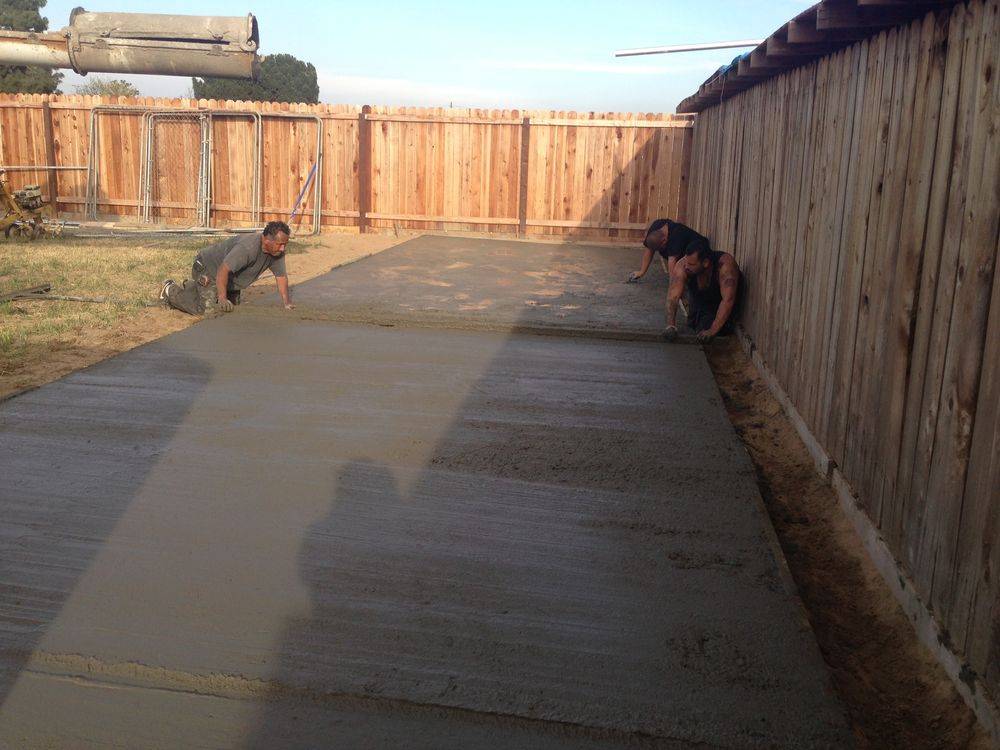 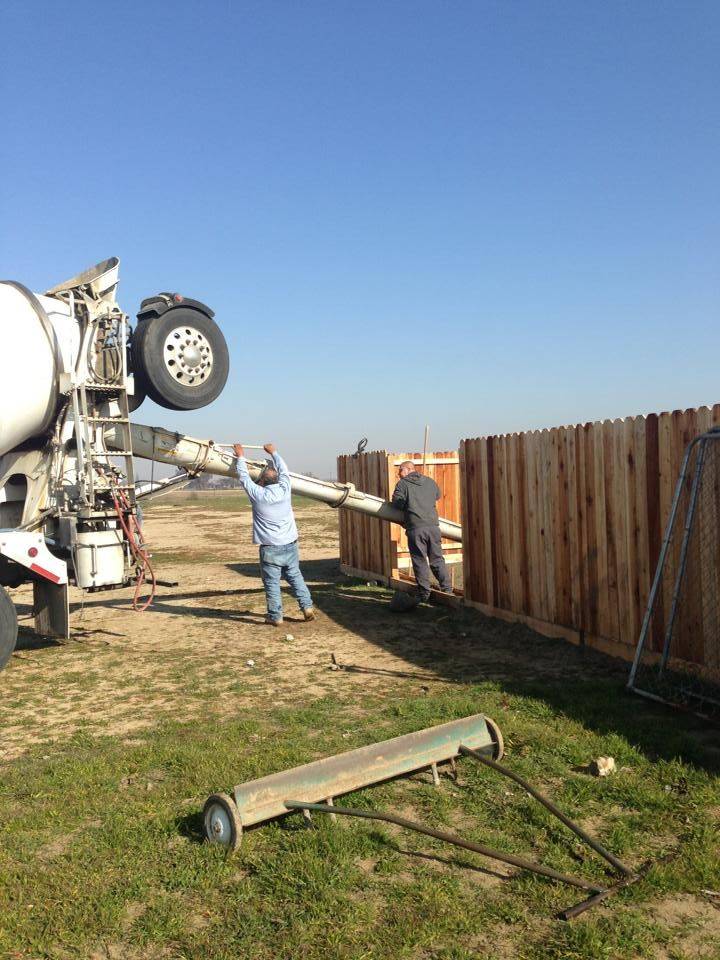 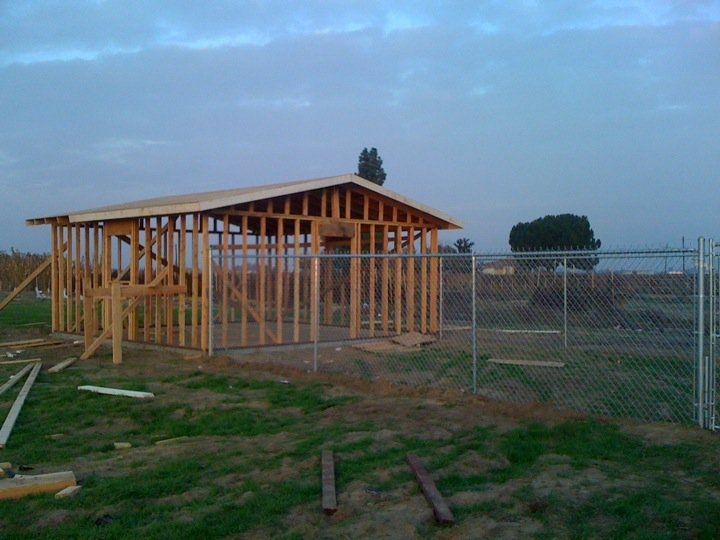 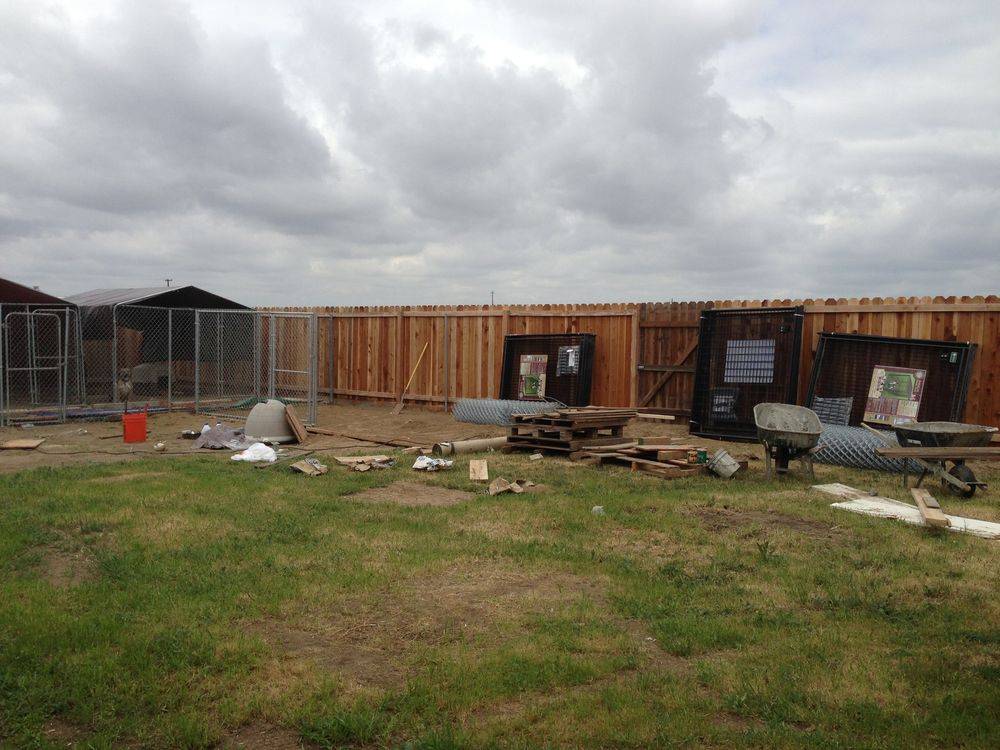 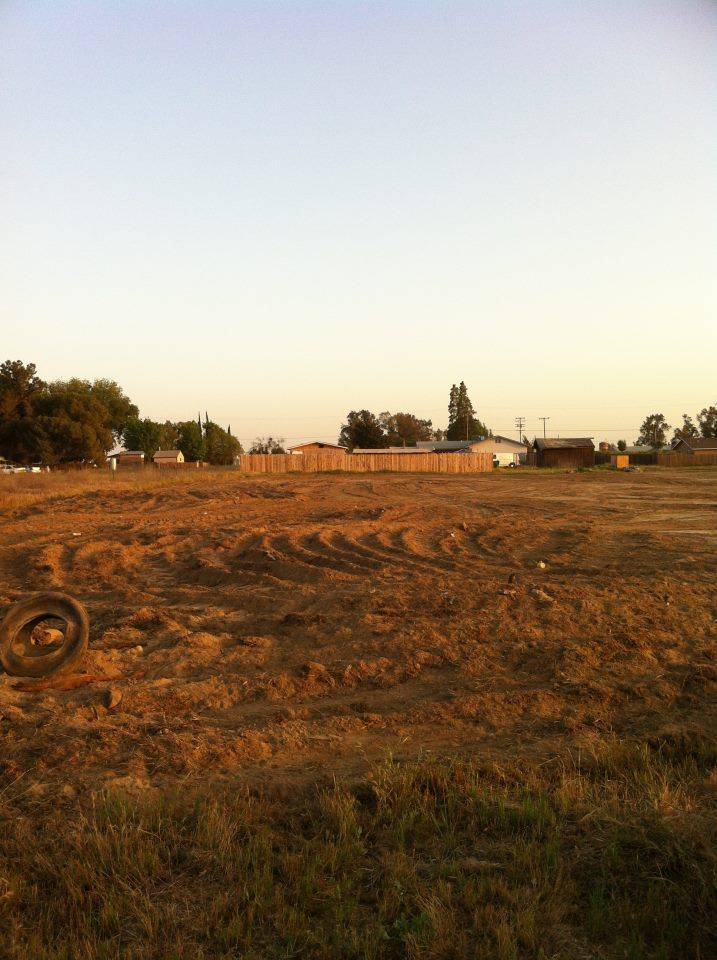 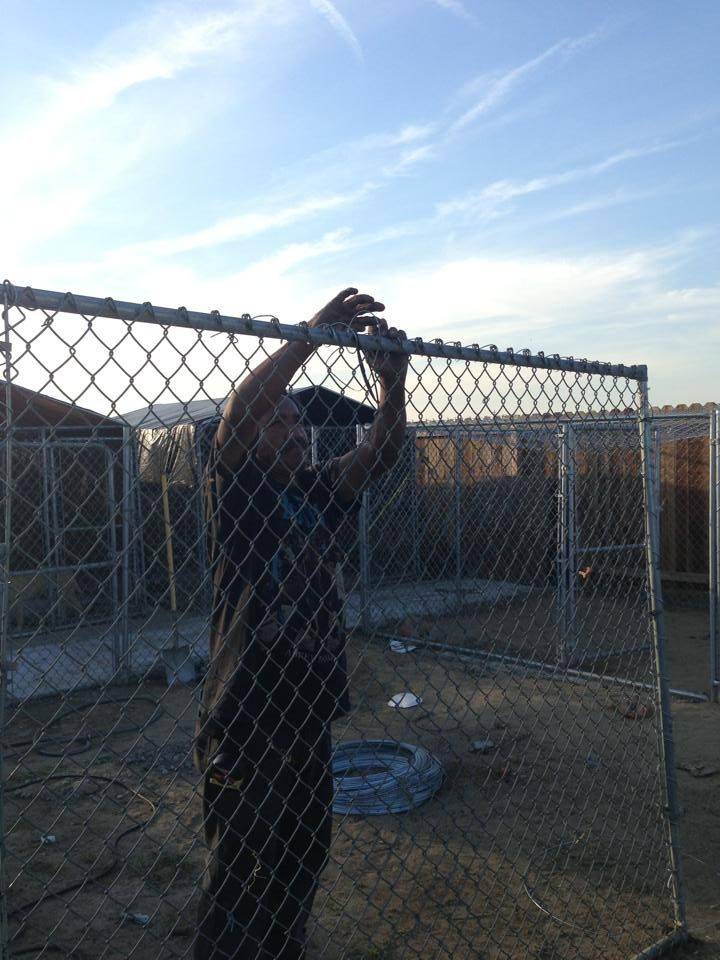 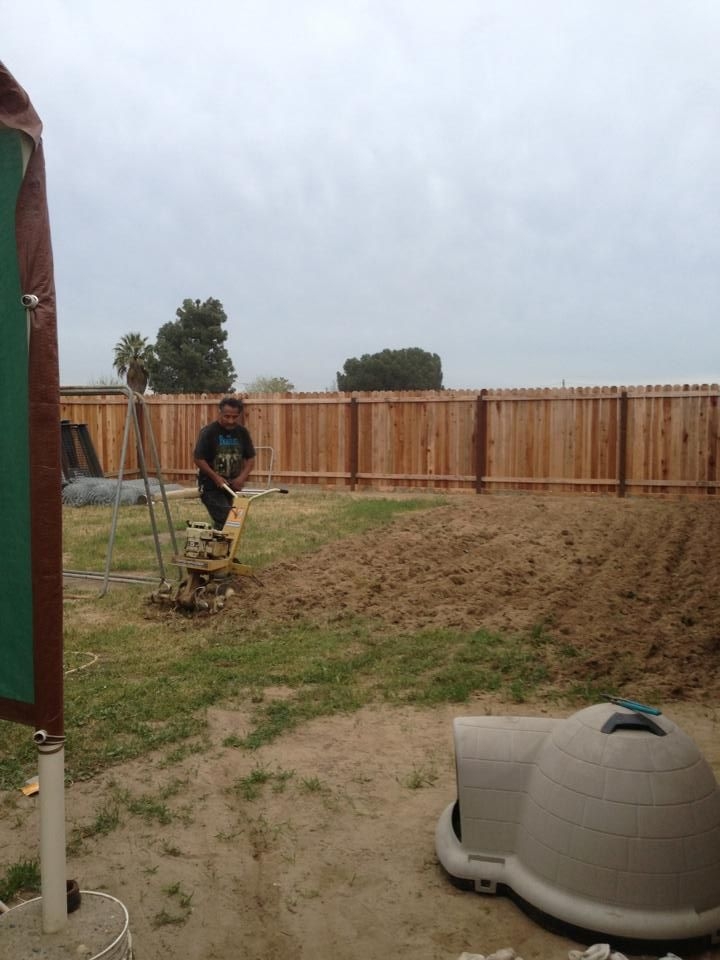 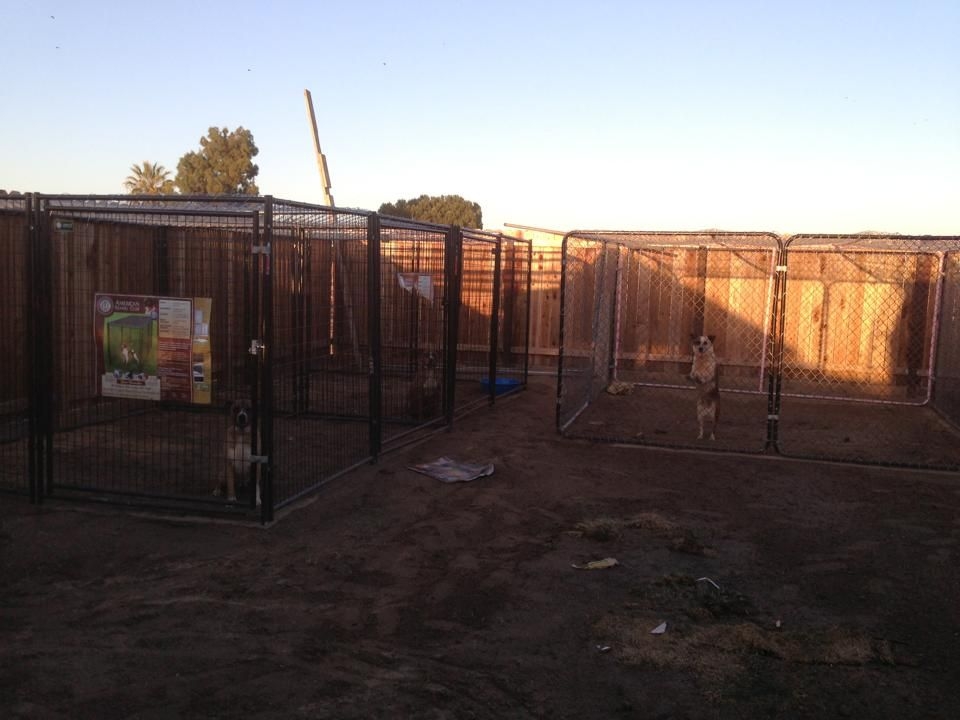 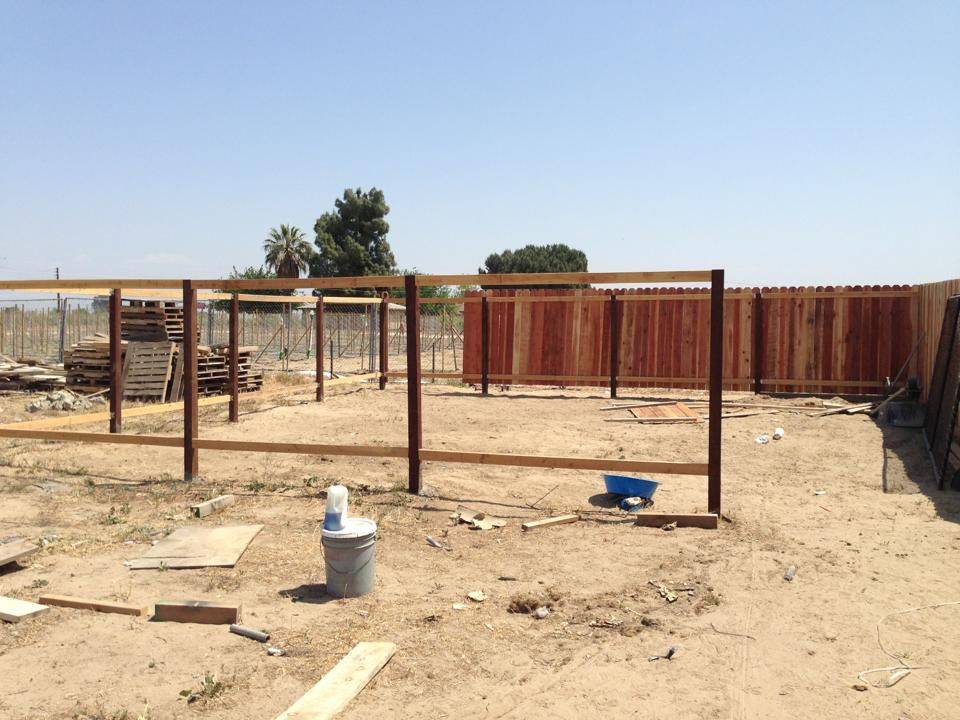 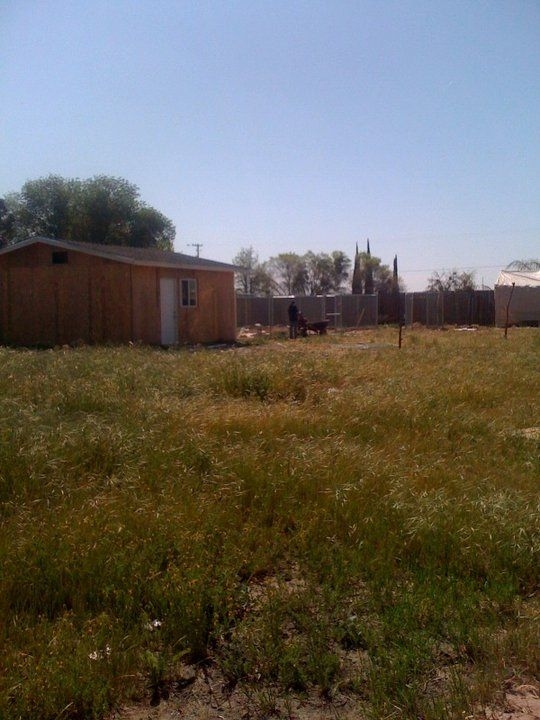 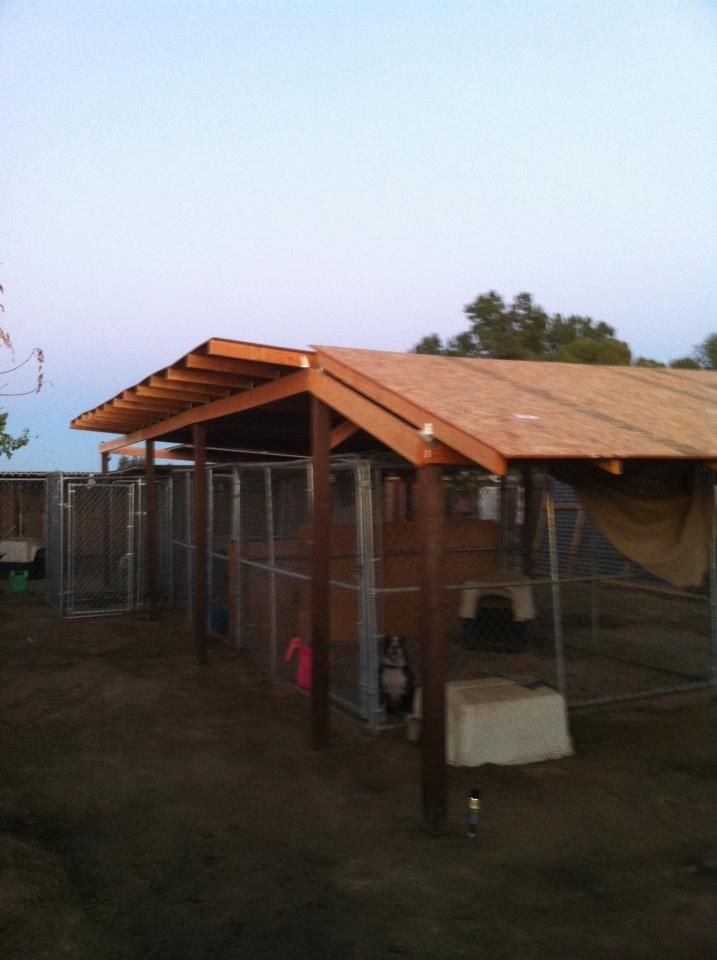 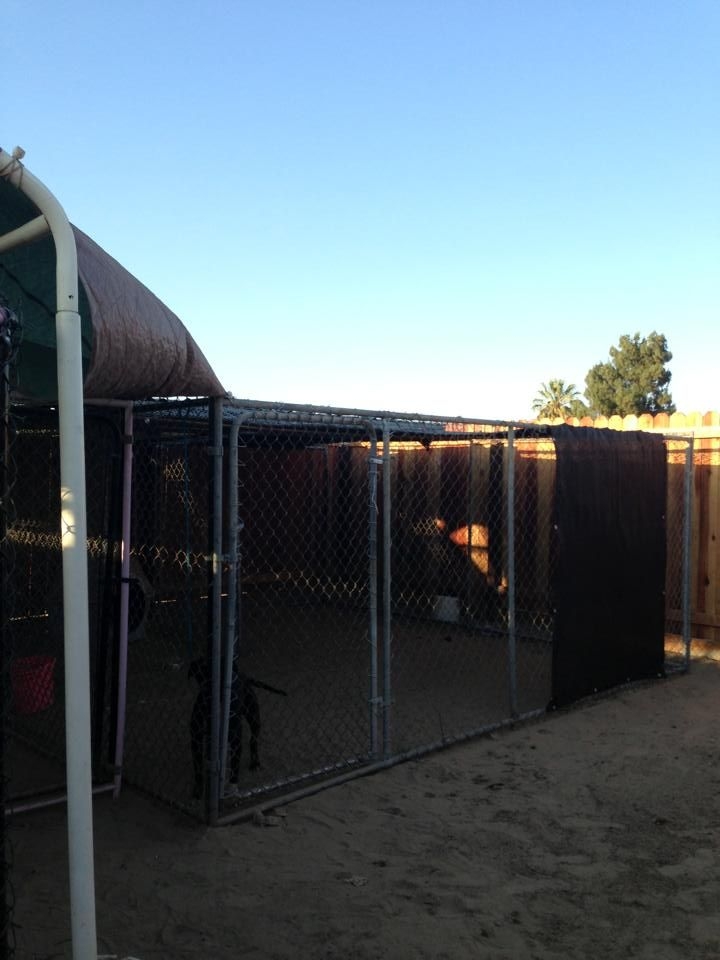 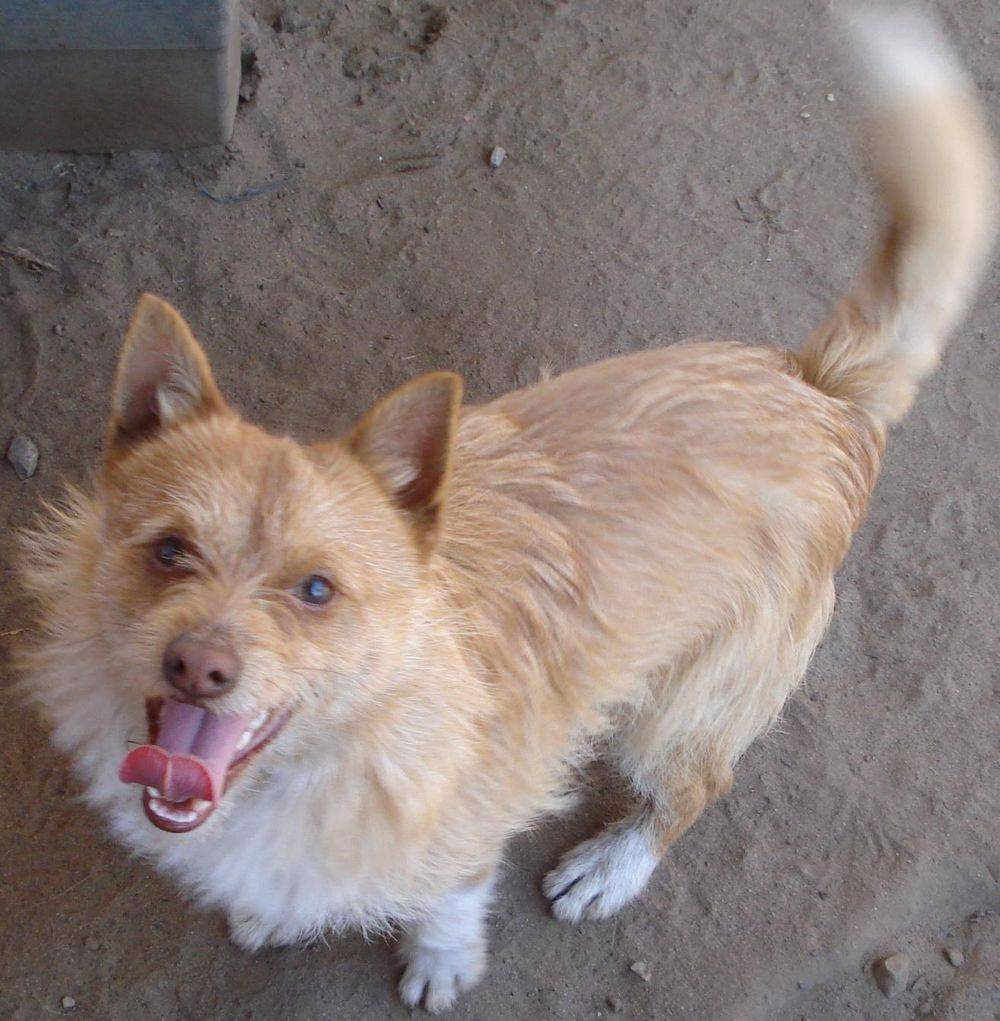 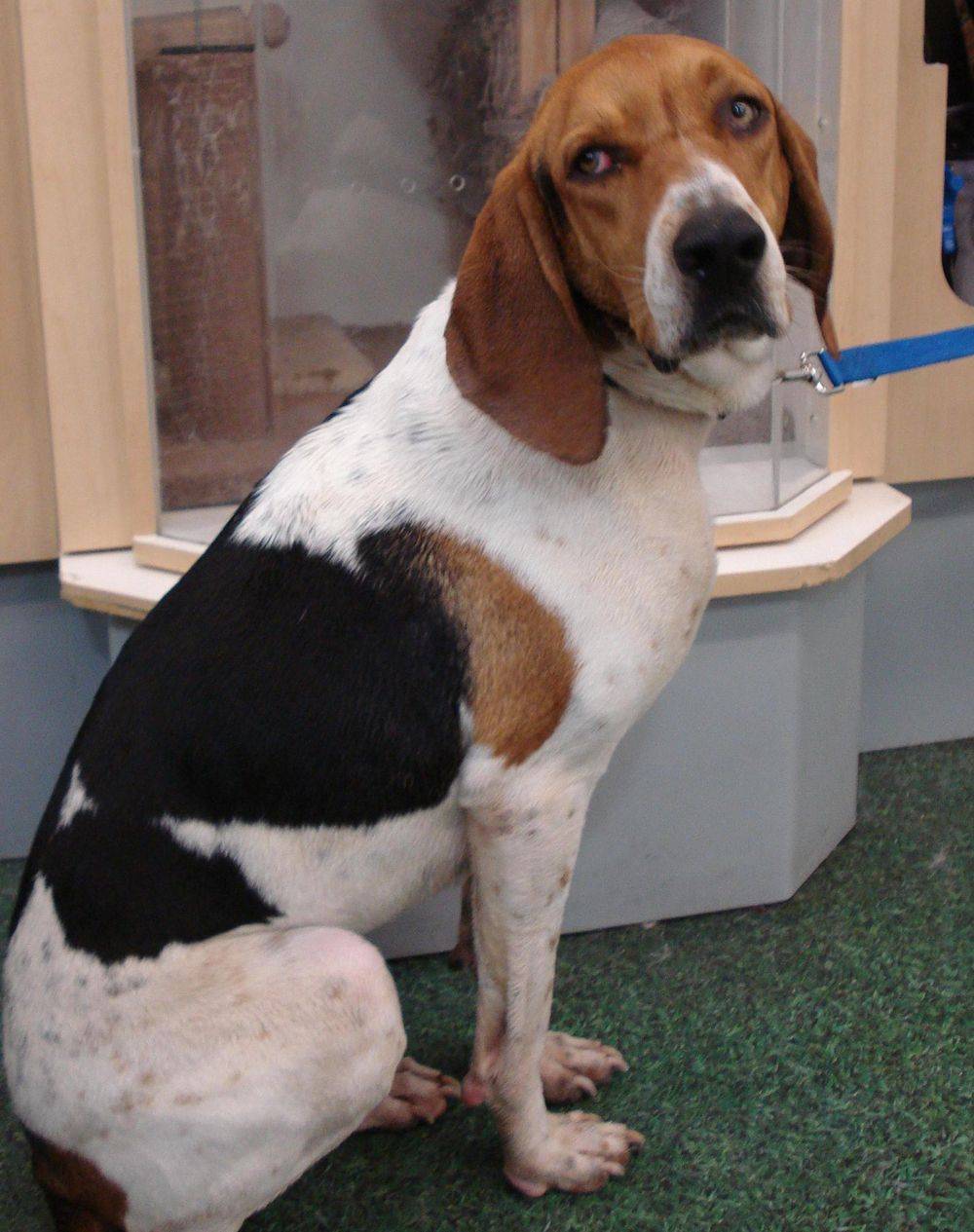 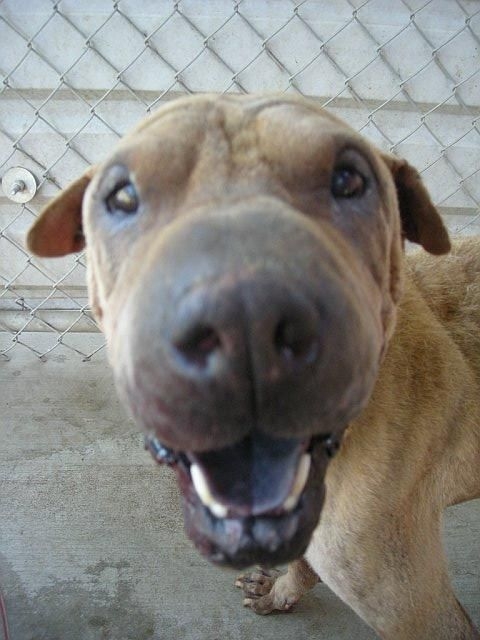 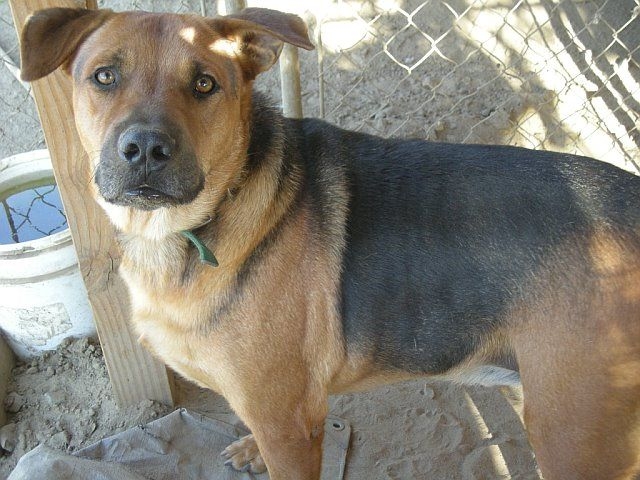 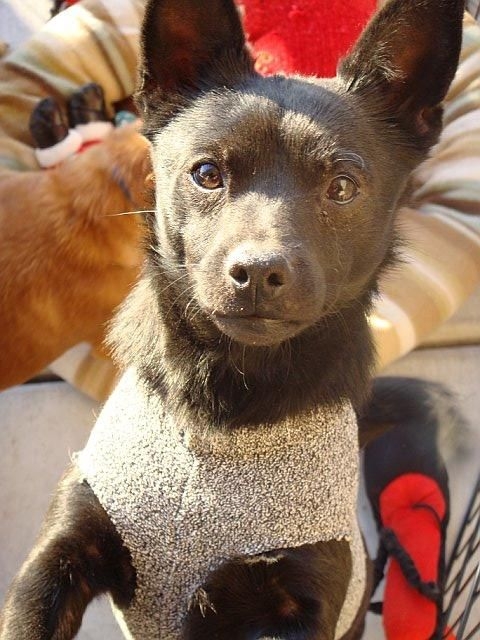 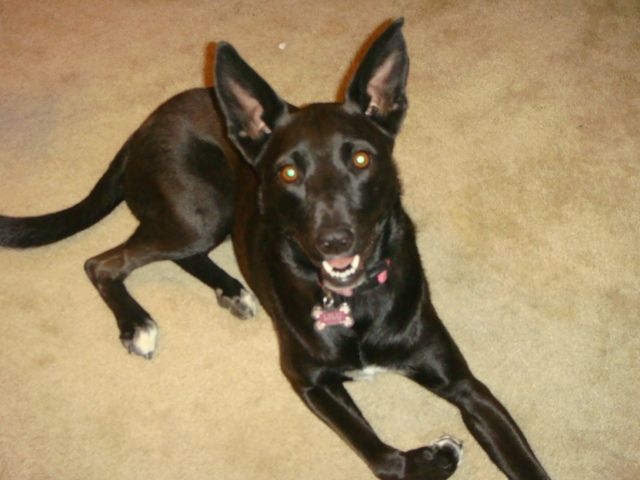 President. her husband allen woodward helps run paws as her vice president. they share a passion in

saving lives. krystle started saving lives in February 2006. PAWS currently has 15 dogs in their care. our

current focus is improving the quality of life. We have been getting down in numbers due to limited

help. we are rebuilding our foundation. check our our youtube channel and video showing a walk thru

on why we need your help. we started with 200 animals but had to downsize.

running PAWS. After she became aware that ALL Fowler dogs were murdered with no chance, she took

charge and started volunteering her time and money to save lives. She purchased 2.5 acres for the

sanctuary. It is not open to the public. PAWS is a NO KILL rescue and operates off donations. PAWS does

NOT tolerate breed discrimination. 90% of PAWS dogs are pit bull mixes and chihuahua mixes. PAWS has

saved thousands of dogs over the years. currently 20 dogs and 10 cats reside at paws with krystle. Paws

goes through 55 lbs. of dog food. daily. it is the biggest expense.

Volunteers are always needed at the sanctuary and during adoption events every weekend. The

welfare of the animals is always put first.

Watch the rescue of Bob Marley.